"If you thought the original NoLimits was good, you will find NoLimits 2 amazing! The ease of creating smooth track layouts, the realism of the simulations, and the ability to add special track- and scenic-elements has taken coaster design to a whole new level. I strongly recommend anyone who enjoys riding and designing roller coasters to try it."

NoLimits is the ultimate roller coaster simulation game that lets you experience authentic roller coaster thrills. Focusing on realism and speed, NoLimits lets you ride real existing coasters, or build rollercoasters to your own specifications. 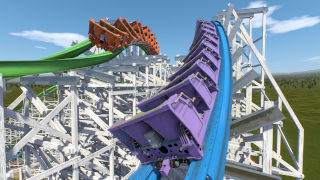 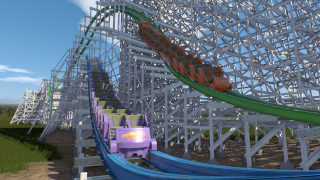 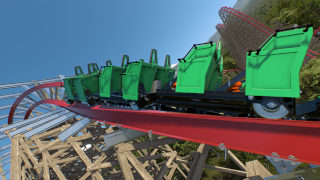